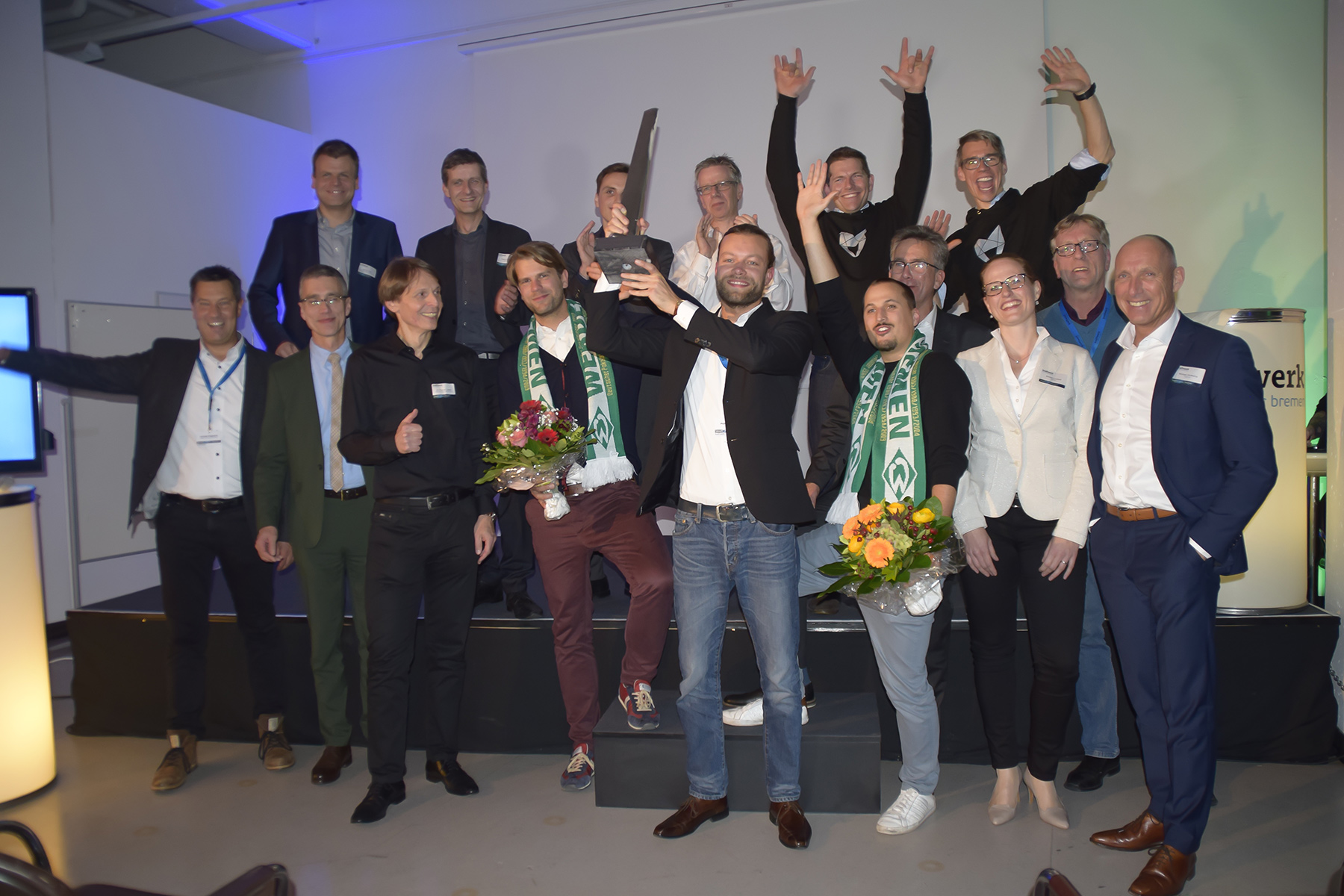 “Cool idea, cool guy – we trust him”, said EWE director Michael Heidkamp. “It’s thoroughly convincing, and exactly what we’ve been waiting for”, added a jubilant Dr Torsten Köhne, CEO of swb AG. The panel of judges at the final of the SMART TECH TROPHY gushed over their startups – and so are we: Because after a furious final sport, Philipp Garburg from ENIT Systems won the 2017 SMART TECH TROPHY 2017! He works for the young company Dr Torsten Köhne calls “thoroughly convincing”. And the “cool guy” is Christoph Schroeder from Bremen-based Sparks Routine, which not only came third overall, but was also chosen as “best pitch” by the audience, receiving 1,000 Euros as a reward. He created an app to motivate casual athletes to become more committed to sport. Second place was taken out by Kai Meissner from eMotum, whose idea of setting up a non-station-dependent pedelec-hiring system in Bremen pleased the judges. FOX and akkuFarm also saw two startups present ideas conceived during a bootcamp run by the EWE group. They used the SMART TECH TROPHY awards ceremony to showcase their pitches to a vast audience.
The victory celebration marked an end to a competition in which, this year, it was primarily the German teams, and indeed ultimately two Bremen startup owners, who led the way. The SMART TECH TROPHY was a lot of fun! We look forward to welcoming new startups to our premises – and of course to the next edition of the competition! 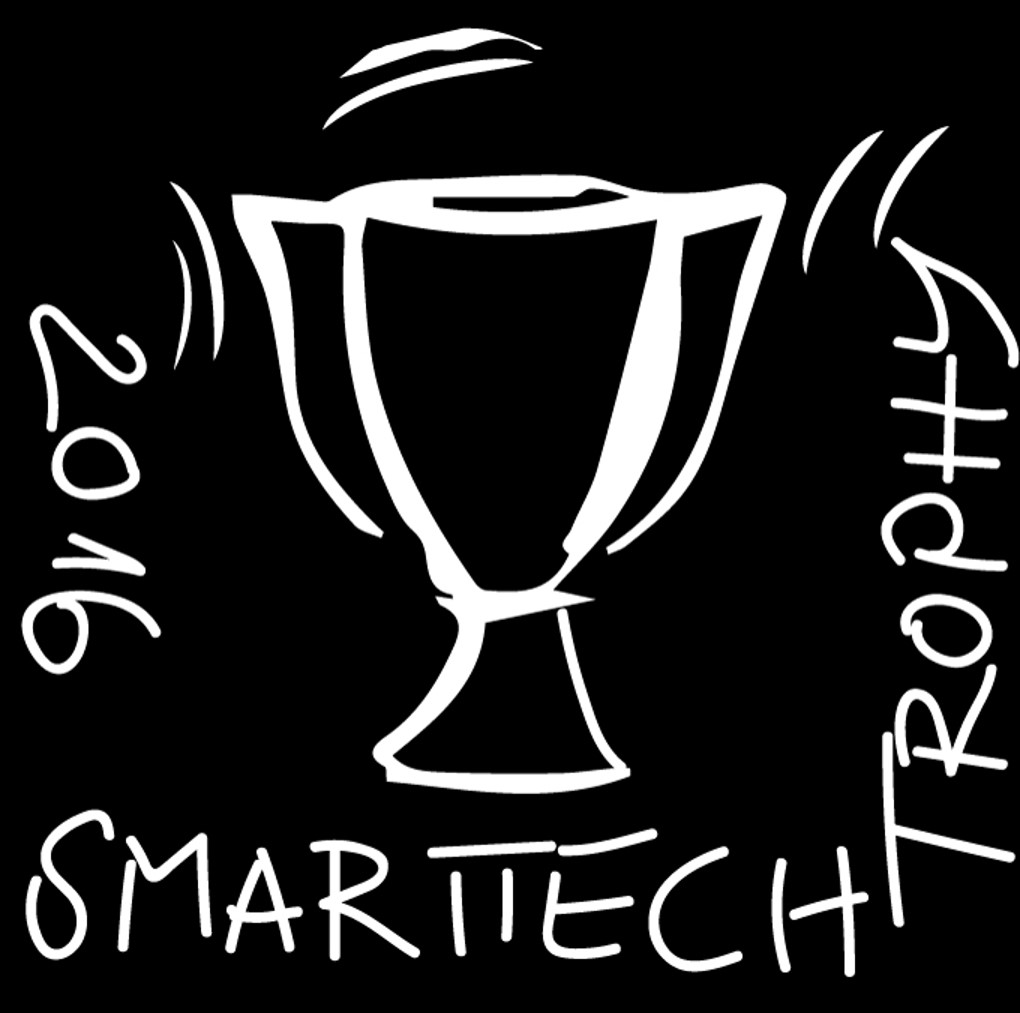 Applications for the SMART TECH TROPHY 2016

That really was something! 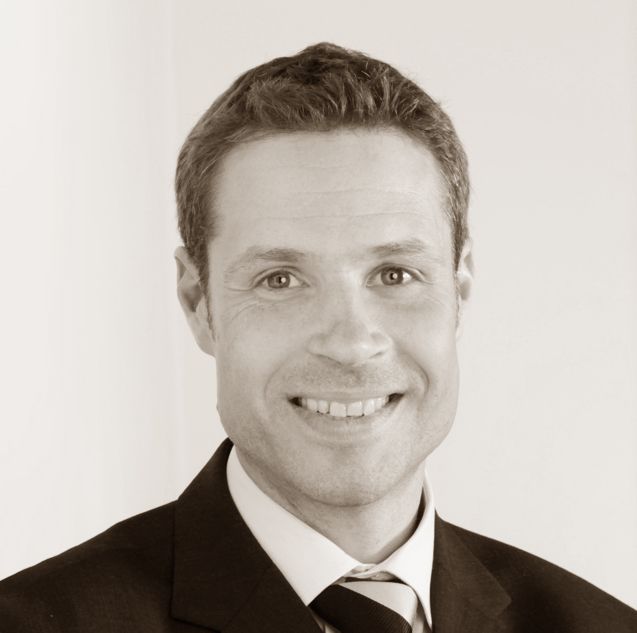 Our Tutors at kraftwerk 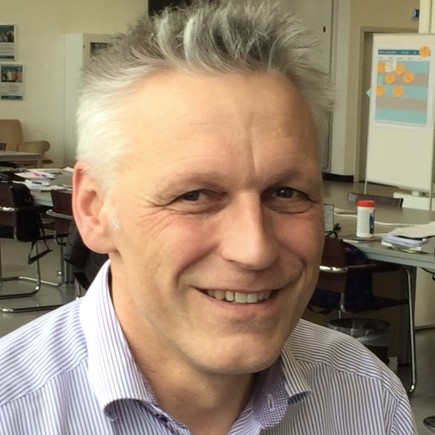