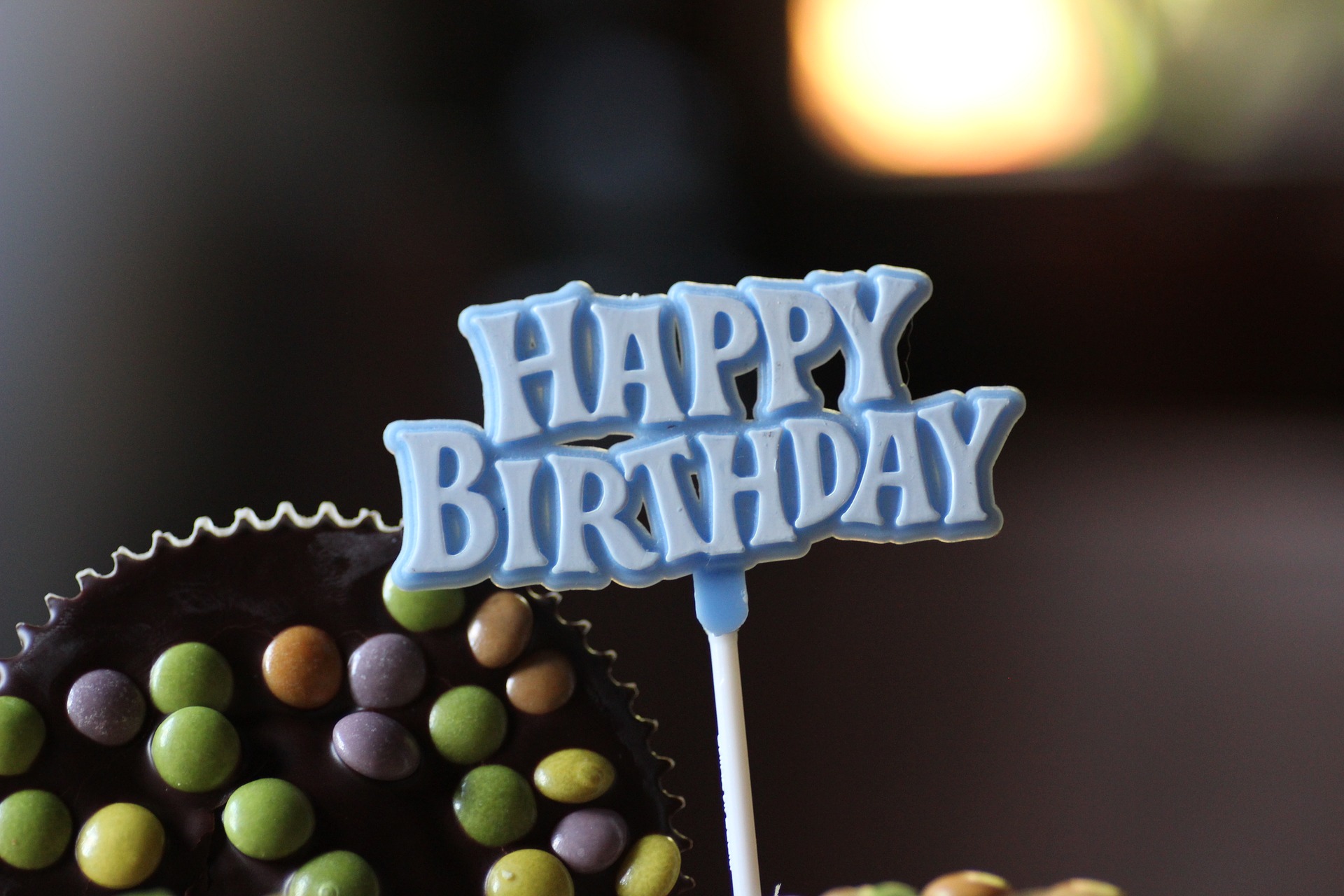 Two years of kraftwerk – to be accurate, it was much more than twenty-four months ago that first ideas of a “Denkraum”, a thinking space or place to think outside the swb manufacture arose. “The decision for kraftwerk was made in April 2014”, Heinrich Schröder remembers. That spring, he travelled to Berlin with colleagues of the steering group, to take insight into the Springer company and to study the Berlin startup scene in order to learn how to improve reactions on changes that occur on the market. “We were enthused, so we started to consider how our own design should look like.”

So, preparations begun. After the supervisory board nodded agreement in December, Heinrich Schröder was entrusted with guiding and managing the project, beginning with the search for a suitable place. “In January 2015, we moved into the rooms in the Alte Postamt (Old Post Office). I was determined that we take up residence outside the company building so we can think and work far away from old and accustomed structures of the company group structures.”, says Schröder. Also important to him was the managers’ identification with kraftwerk. To get this accomplished, he chose a rather unconventional way: “When we moved to the Postamt, managers, businessmen and women, and other employees painted and cleared and schlepped together. And this is exactly what we wanted, so people would truly connect with the kraftwerk.” Back then in fact, not everybody was convinced that a project like kraftwerk would be the right way to create an inspiring source of innovation that would have an effect on the company. “The attitude was rather ‘yes, you go ahead – but you have to do it and succeed yourselves’ – well, we did!”, says Schröder not without pride.

The first call for papers was in the summer of 2015 when topics were waste and energy. The first startups pitched at the SMART TECH TROPHY 2015 in November, and applied as Accelerator participants. January 2016 saw the official opening with the award ceremony – and by March, the first six young enterprises took up residence.

Today, in December 2016, Heinrich Schröder does not have to convince anybody anymore. There are skeptics, of course, but what would a courageous idea be without skepticism? Nevertheless, Schröder will not comfortably lean back for some time to come. His wishes and visions for the next year? “We want to win further partners for the kraftwerk, favorably medium-sized companies that reside nearby so they will be close.” It would also be wonderful to invite experienced self-employed entrepreneurs as mentors. “They could convey the spirit of enterprise and initiative, encourage the startups and counsel them.” Furthermore, taking influence on the cultural development inside the swb company is among the visions. “We would like to change the way we work together, we want to prepare the employees for innovative thinking and make them examine and question what they take for granted.” This calls for a gathering with the kraftwerk protagonists. “There is a lot to learn from the startups’ methods to go about things”, Schröder believes. For example: to simply start! Right now! Heinrich Schröder is sure: “If you are only concerned about problems that may arise, this will keep you from developing good ideas and you’ll slow down. Sometimes, you just have to push all concerns aside.” Like he does. „I just do it – because I think it is for the benefit of the company.” Choosing unconventional ways is very certainly part of it. 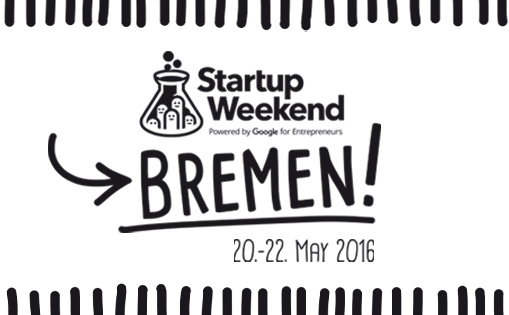 From idea to launch in 54 hours 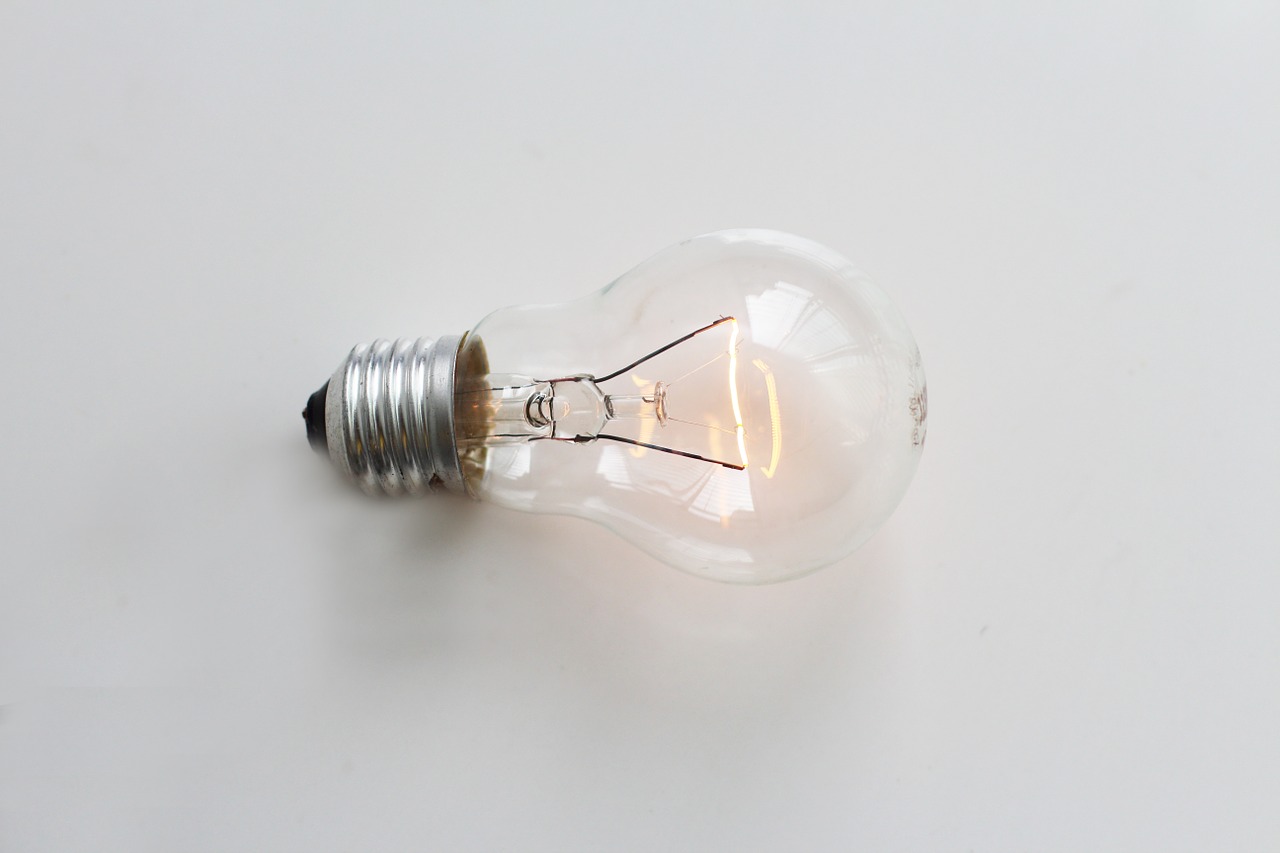 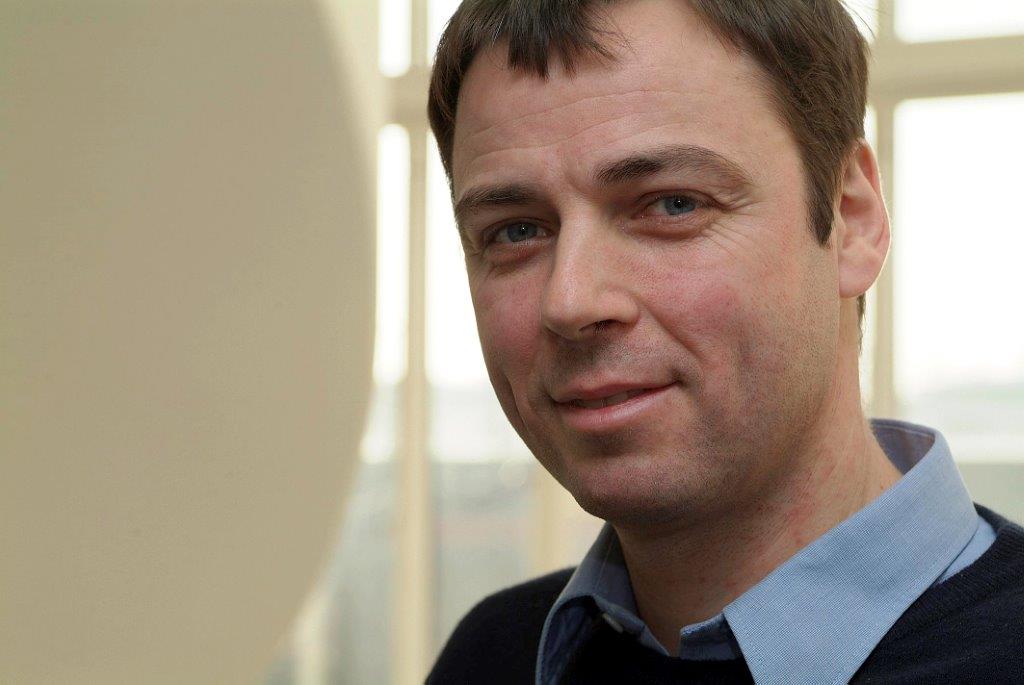