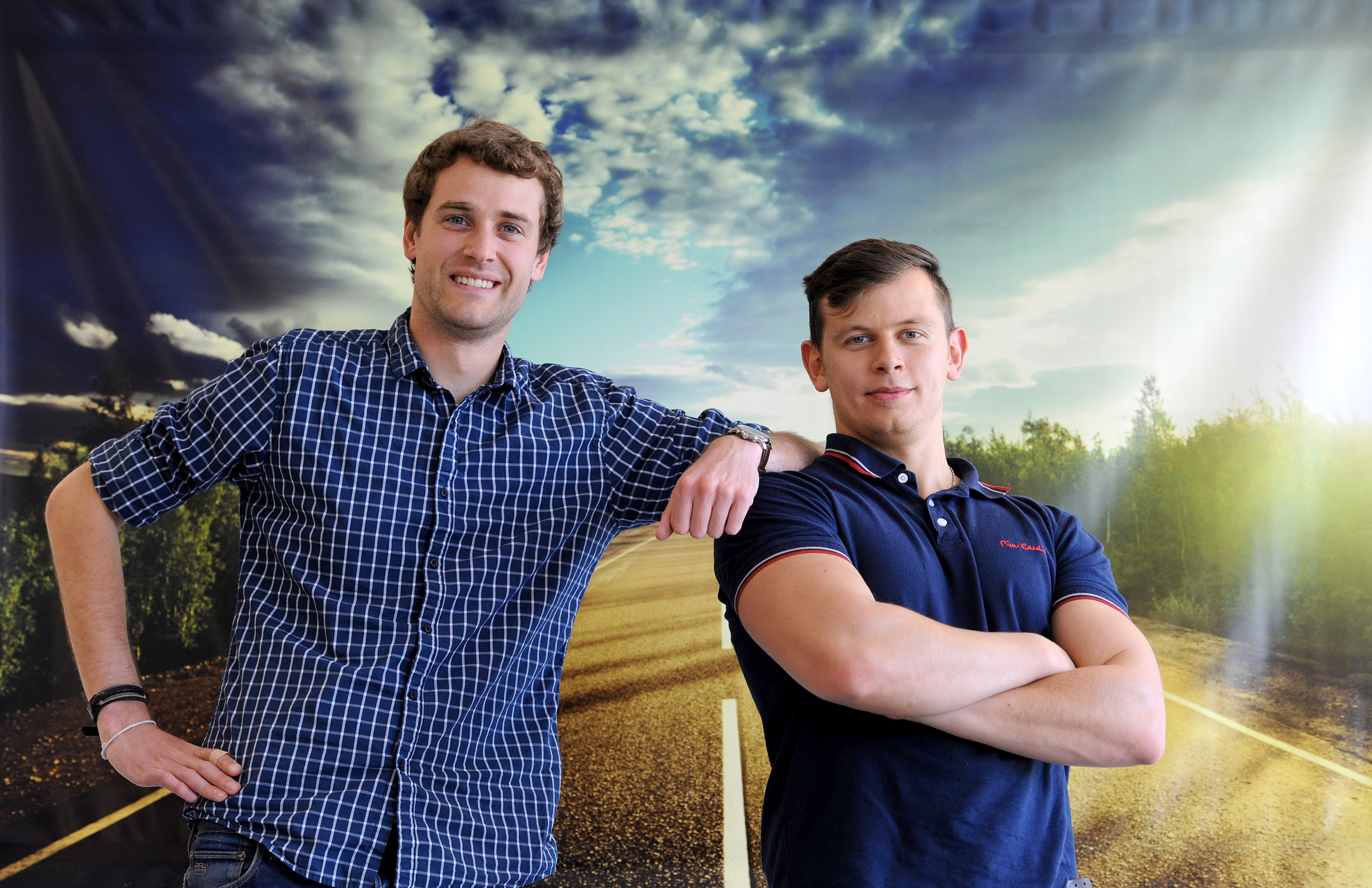 The idea was splendid: To lower the costs of lorry-drivers and their contractors regarding fuel, Aleksander Lubarski developed an algorithm, landing range 10 in a start up competition. Together with Florian Müller, he should have further developed the project and made it market-ready. But then something unexpected happened: Another venture launched an app with the same function. So, Aleksander and Florian were too late. Or, on second thought, they were just right! Their market analysis found that the problem actually lies elsewhere: It is not the price of gas, the challenge rather lies in the process of parking the huge vehicles. The parking lots are 140% crammed, resulting in lorry drivers neglecting the resting phase rules as they are looking for parking space which also consumes unnecessary fuel and leads to stress and trouble with the police for unauthorised and crazy parking – the needs were clearly defined.
This meant new thinking. The name was changed, a fitting logo was designed, the concept was revised and adapted. “As a start up business, you have to stay flexible”, Florian thinks. He calls it “multi-customer-oriented” – meaning he focuses not only on one target audience, but considers various stakeholders. Yes, it might be necessary to bury a splendid idea – or to rework and re-invent it. Failure point to an important course correction. Uncertainty is the thrill you need to start a business – Aleksander smiles. “Should we fail, we just start all over again.” 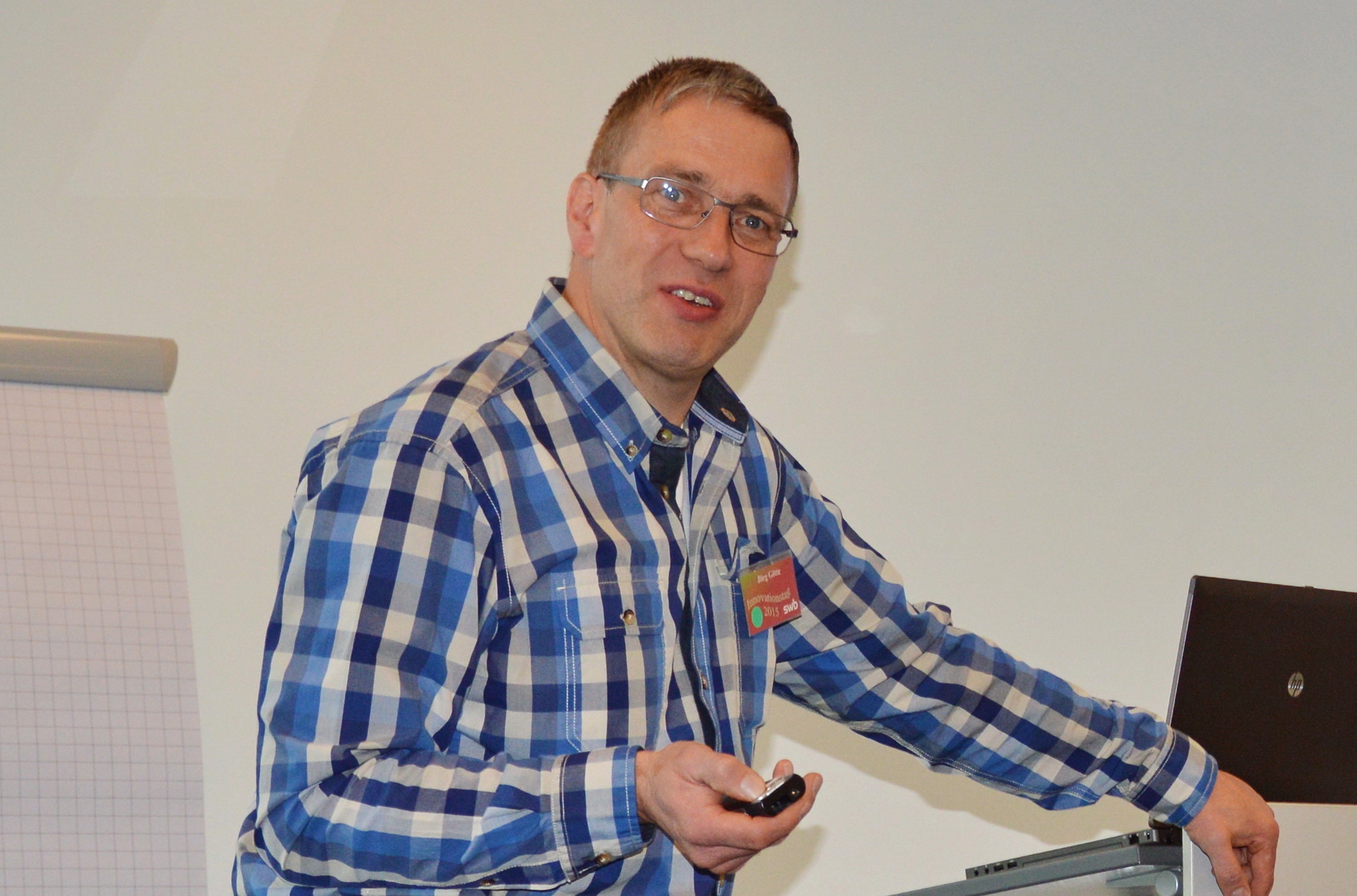 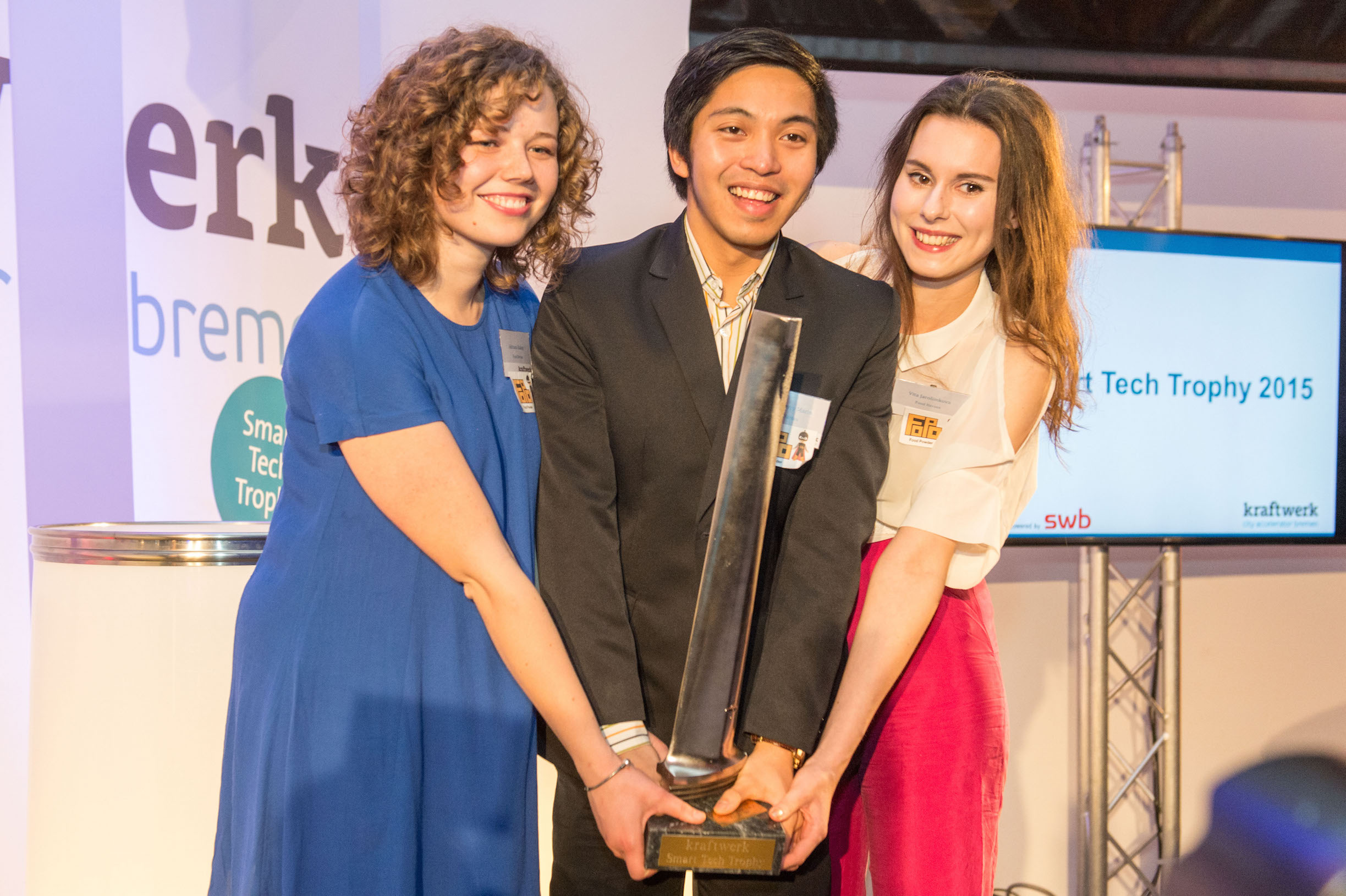 The winner of “Smart Tech Trophy” is… 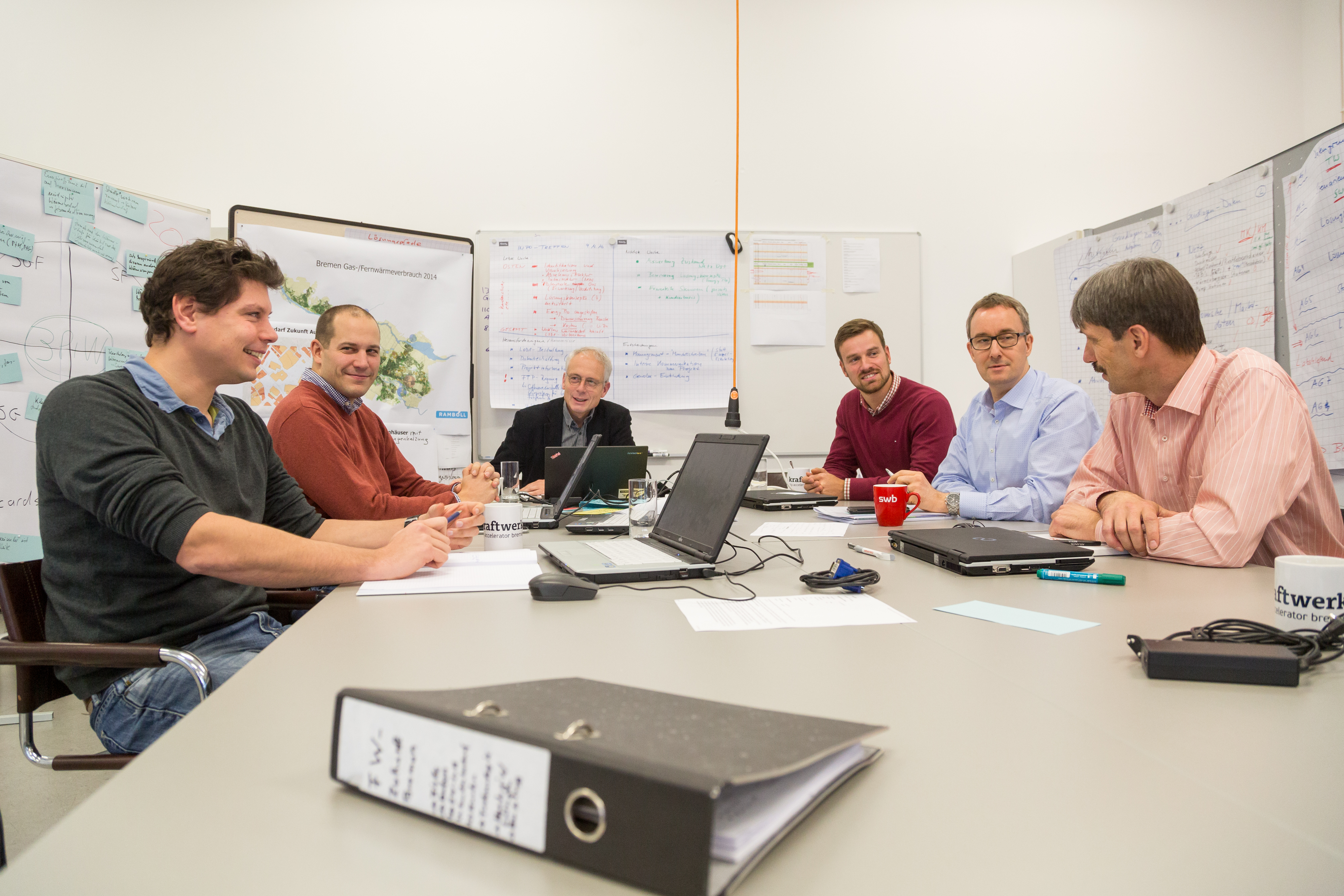 Work Outside the Company Walls