Since 2013, Christoph Döpp has worked at swb Erzeugung in the project area. In very simple terms, this means: He brings ideas into fruition and guides them in the individual project phases up through implementation. Naturally, he has been with kraftwerk right from the start and has supported our start-ups as a tutor.

The environmental engineer and resource manager for energy and business who previously worked at the Fraunhofer Institute for Environmental, Safety, and Energy Technology UMSICHT has a lot of fun on this “key interface”: at kraftwerk, he can use his broad internal swb network and provide the young entrepreneurs with valuable contacts. Above all, though, he himself can be creative because the realisation of ideas follows slightly different paths here: “Ideas are implemented based on your own concepts without any provisions. The path to a goal can be designed as desired”, says Christoph with pleasure. This naturally includes the ability to take detours – and get off the beaten track – and there is always a risk of making a mistake, but nothing is lost anyway: “A good core idea is characterised by a high degree of freedom to develop the idea”, says the project engineer knowingly.

For this reason, Christoph sees the focus of his job in supporting the development of core ideas in particular. By providing tips, information, and ideas, he tries to provide entrepreneurs support during their journey. “I am not mad when they ignore my tips once in a while”, says the 32-year-old laughingly. In contrast: he finds it interesting to see what actually becomes of the idea in the end because he considers the development and implementation of ideas as an open learning process. “You can pick the best things and try them out without having to abide to predefined structures.” This is somewhat different in his position at the company: several projects are executed in parallel and necessarily bound to a certain order. The fact that structure is also needed to realise an individual idea and reach your goal is what he tries to tell his start-ups. “It is not always easy to maintain a balance between the deadline pressure resulting from the required milestones and working and thinking freely”, he admits.

However, it is precisely the creative way of handling these and other challenges that inspired Christoph in his own work. “It’s a world parallel to the world of corporate culture. Because of this, I see some things in a completely different way than others. And I learn a lot.” For example something about the ‘Internet of Things’ (IoT). “I may be a technophile, but I have not had much to do with the IoT up to now.” The situation is completely different with Jan and Salih: They both know exactly what you can do even with relatively simple technology. “There is something magical about this connection in the network”, laughs Christoph, and he looks forward to the opportunity to exchange valuable information. 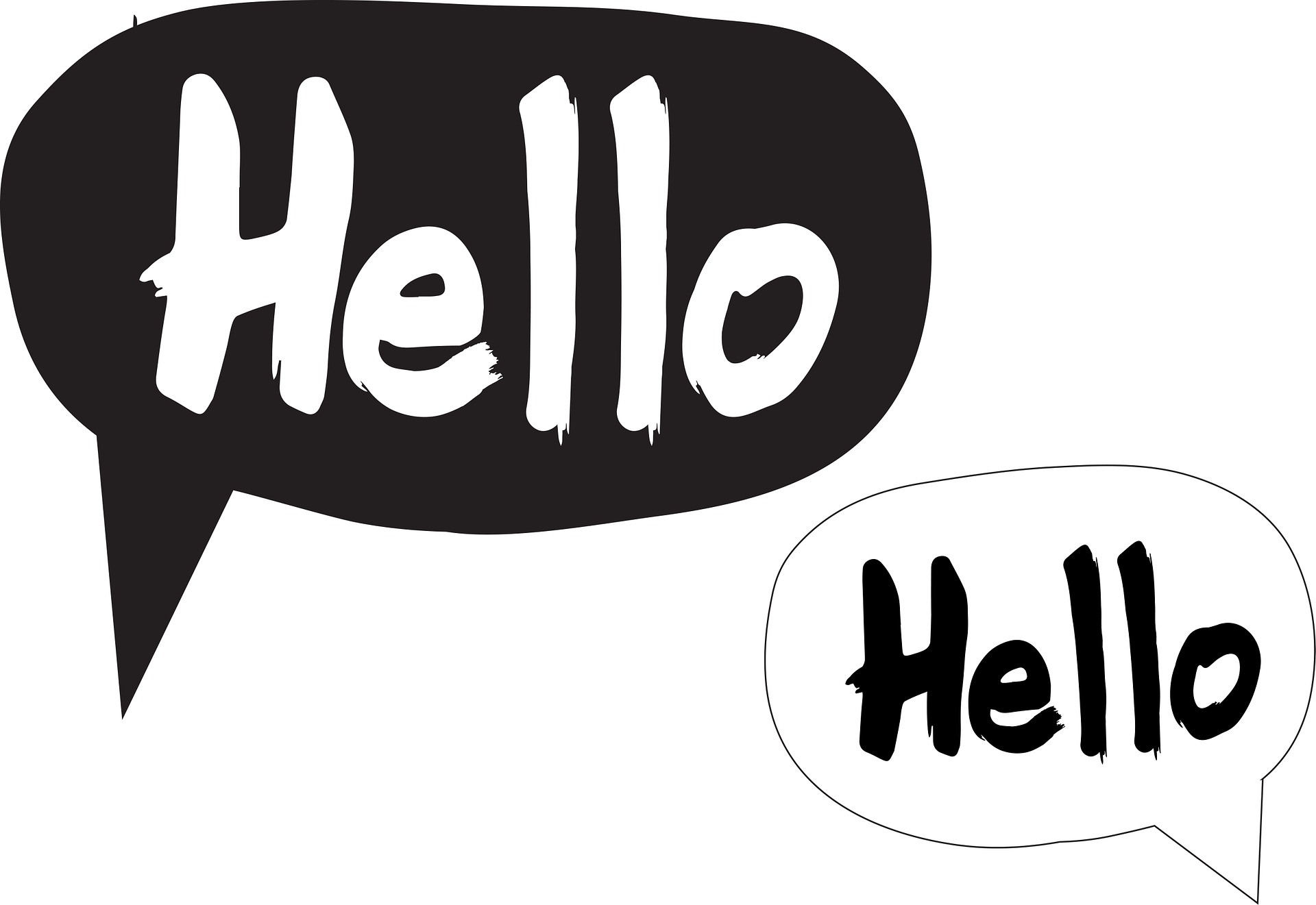 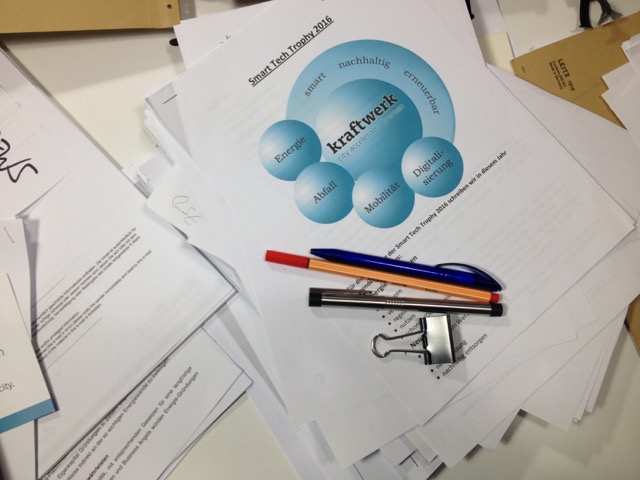 Coming up next: Smart Tech Trophy 2016 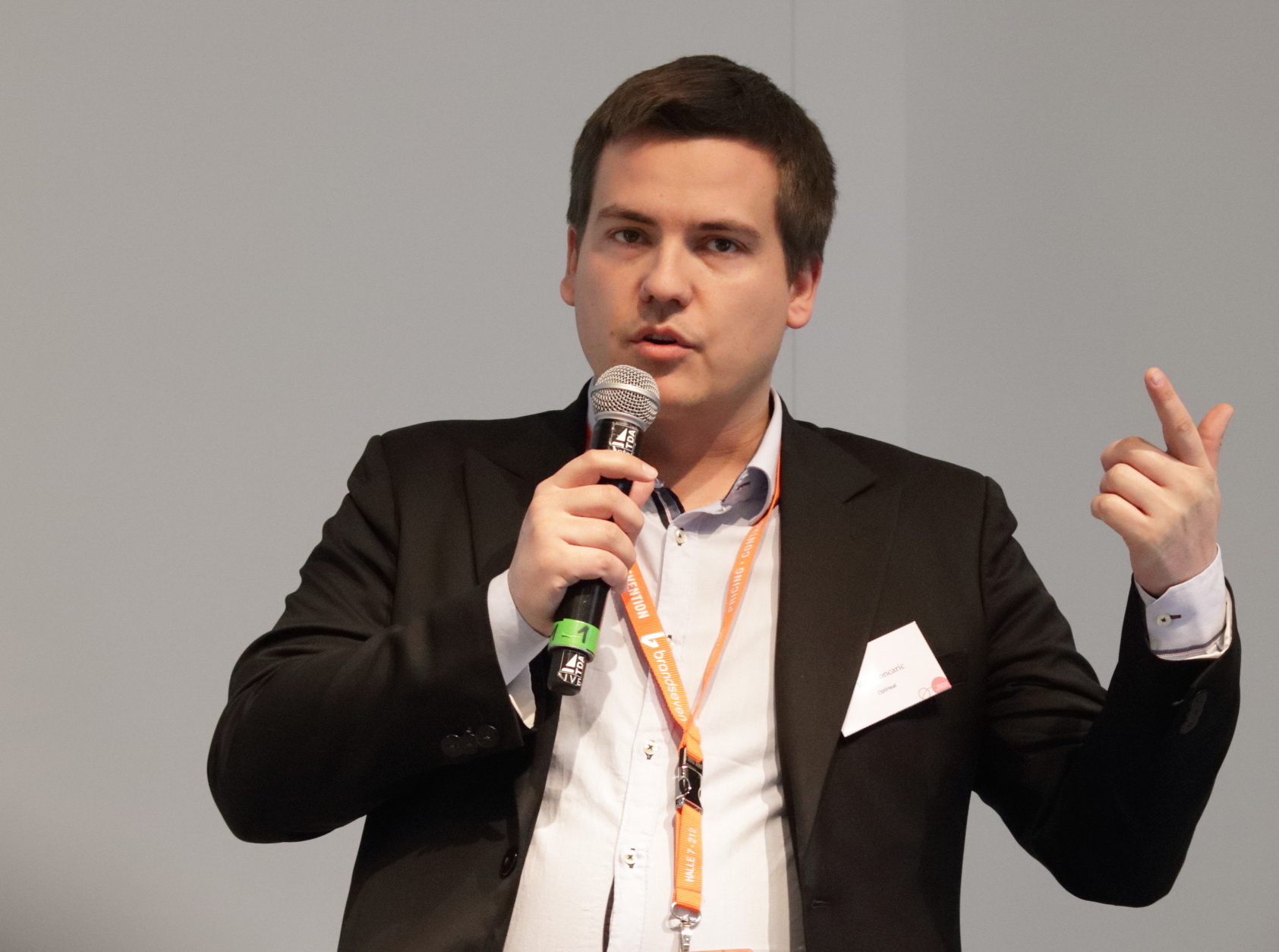