Our Tutors at kraftwerk

Kai Buss’s profession is that of an environmental technologies engineer. Despite of his being an expert for environmentally relevant projects, he could never really be bothered with composters. But for Kai Buss, tutoring kraftwerk’s startups is not about the content. “I love to further and advance things“, says the accountant in charge. Laughing, he adds: “I don’t have it in me to leave things unchallenged just as they are.“ This is exactly what, to him, makes dealing with startups so interesting: With the right idea and suitable components at the right time, there are fascinating products in the making – with the chance of a lucrative project outcome. “I like the challenge in the air”, Kai says.

Until ten years ago, he himself was employee of a Berlin startup company. Their product failed to achieve sustained success in the end. After five years of trying to optimize it, Kai Buss decided to pull the plug. “But I loved the prevailing team spirit”, he says. This is also what he likes to observe and support in the newly formed teams in young startups – and he knows that working in a team is not always easy. “It is wonderful to see how great teams can emerge from mere partnerships of convenience when the chemistry is right,” the 44-year-old shares joyfully. To him, the founding of an enterprise is no option. “Although I like to bring on change and innovation, I love safety and security in the end.” He smiles to admit this. Among his own friends are several freelancers, who seem to have ended up in their independent profession accidentally. kraftwerk, on the other hand, supports young people with great ideas who are willing to found an enterprise in order to realise their very own vision. “Startups tend to turn up not knowing much about regularities, they often are very naïve – and it is fascinating to witness how a great company with relatively rigid structures reacts to this.” There is a smile, again. “Meaning everybody has to budge.” He is sure that there are things to learn on both sides. “The founders learn about exactly those rules and regulations, surrounding legal conditions of Germany, they benefit from our knowledge and contacts that would otherwise not be accessible to them.” This may be people in the company who know how to transfer things into practice, like Kai was able to support “his” startup and founder Brian. “And the other way around, we have now placed a composter on our yard in Hastedt, and colleagues keep asking: ‘What’s the benefit of this?’ They are getting curious.” Kai Buss sums up that it is good for him to meet the less structured and regularized: “It means that my personal decision works – to keep on moving, to keep an open view and broad perspective, and to examine everything very closely.” 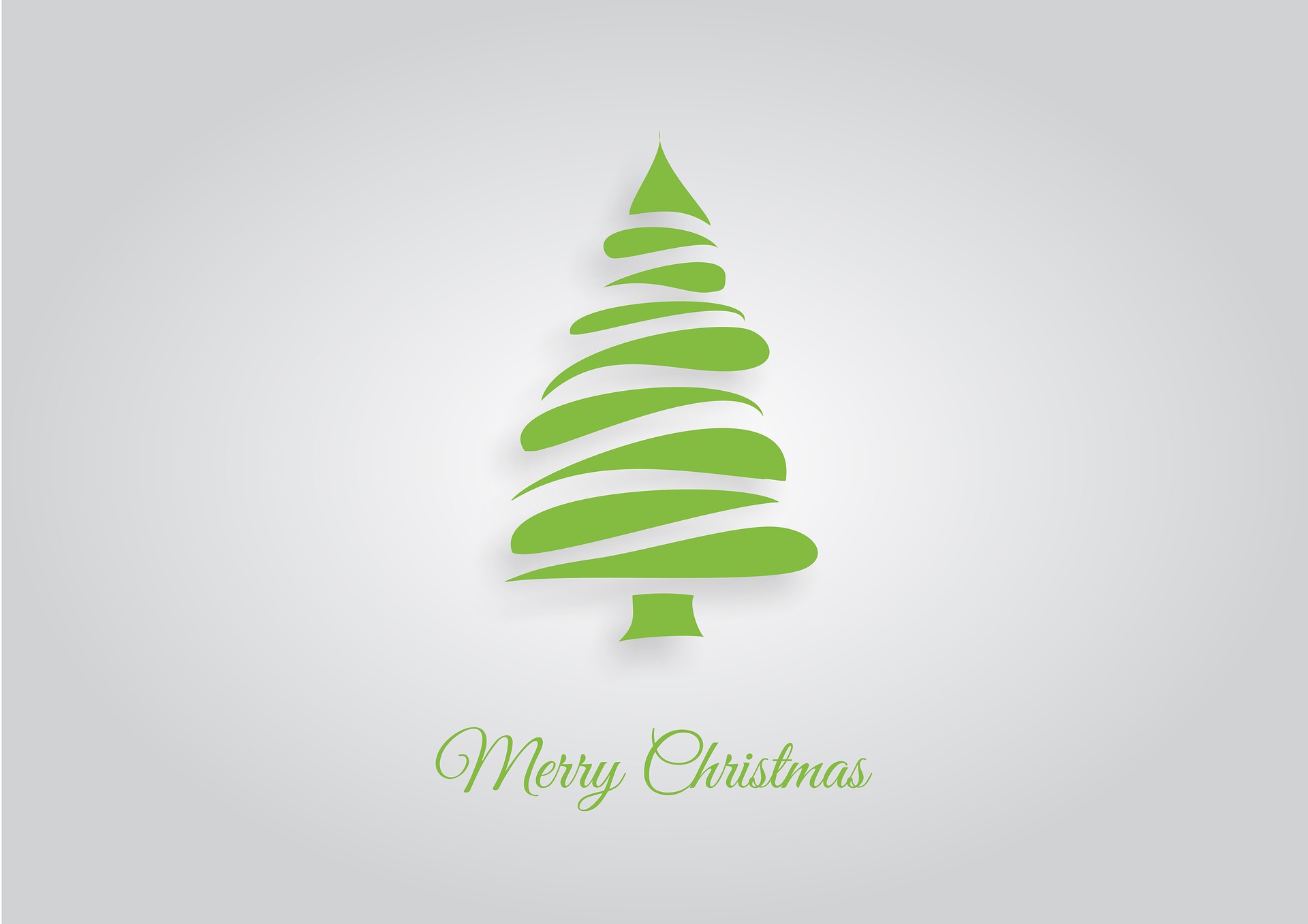 Out with the Old, In with the New

You Are Invited To Think Different 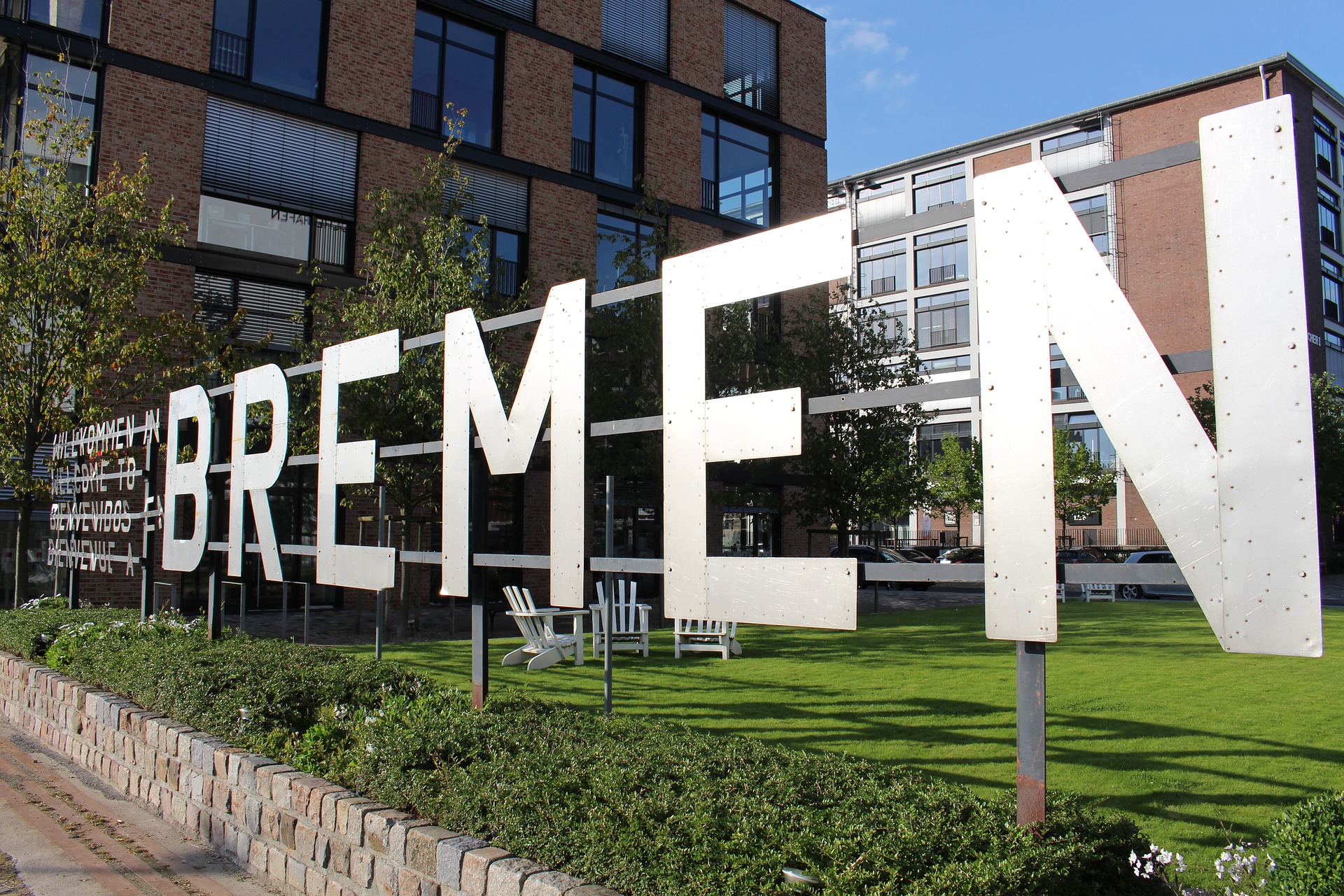