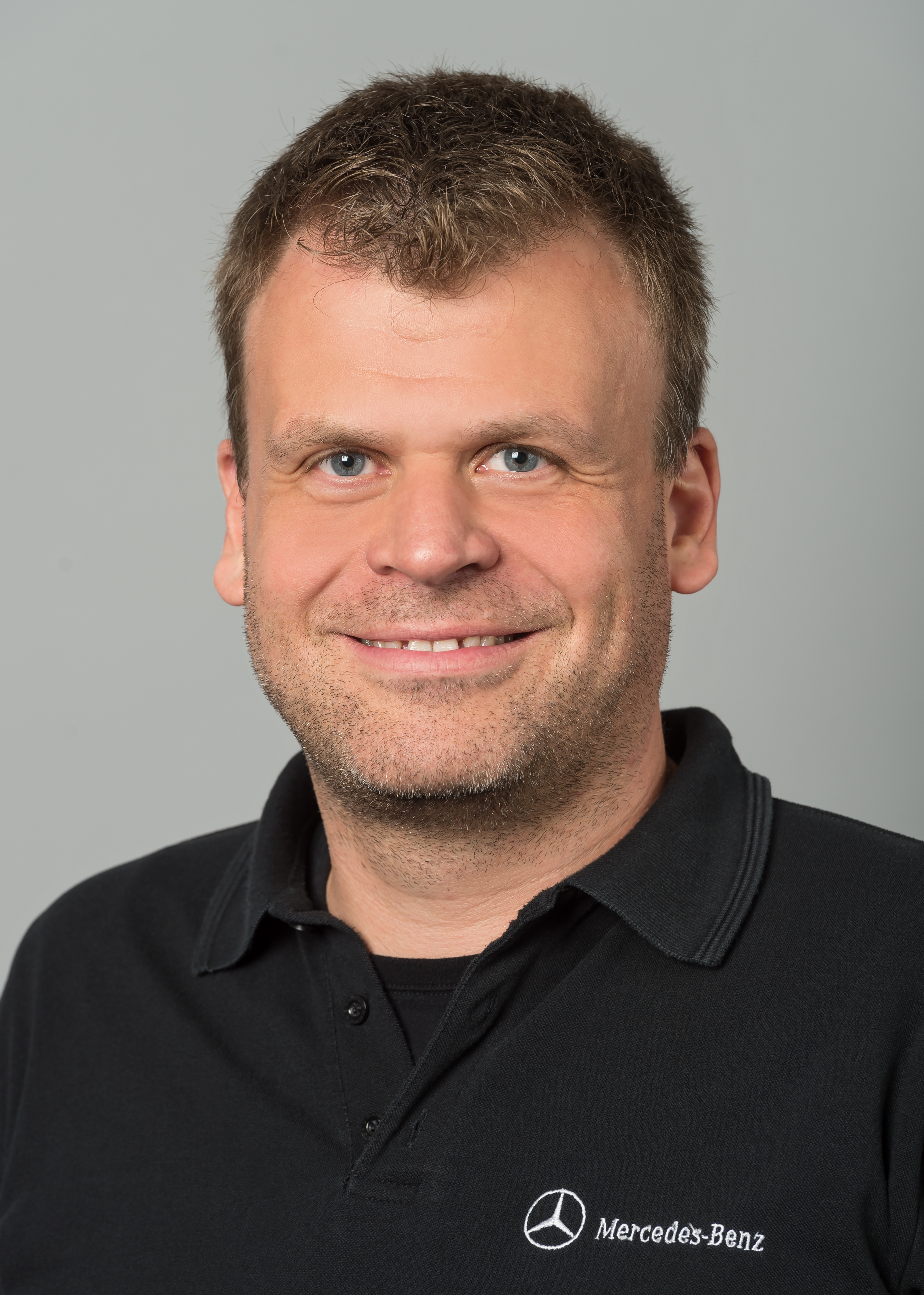 “When my boss asked me if I wanted to represent the Mercedes-Benz factory in Bremen as a member of the Smart Tech Trophy jury, I didn’t have to think very long before responding”, says Markus Völkel with a smile. Völkel is plant project manager for new model projects and follows technical developments with great interest. For him, unconventional ideas are especially exciting, and such ideas often come from start-ups, says Völkel. “When you look at the challenges posed to humanity, digitalization, or globalization, then you can see that quick solutions, and even sometimes unconventional solutions, are needed.” He considers the decisive advantage of the current startup generation to be the way they deal with topics like the digitalization of the working world and private life. Digital networking, or even permanent digital accessibility, have become commonplace in the meantime. The smartphone is a constant companion and has become a universal tool for information and entertainment. These are not the only big opportunities available to start-ups for their new ideas. “We would be ill advised to refrain from promoting and utilizing these ideas”, says Völkel. At kraftwerk, he sees the best possible conditions for this. “The combination of financial support and mentoring makes the difference in my opinion” because a door opener in the form of the right contact person is often worth more than money alone.

He also tried to establish a startup over 20 years ago. Together with a friend, he developed a digital ignition system that simplified the design of fireworks and also significantly increased the level of safety. Together, they applied for a patent for their invention. “It looked good at first, but shortly before the end of the publication deadline, the Walt Disney company announced its objections. Disney had been using something similar in Disneyland Paris. Although we were of the opinion that our idea could not be compared to the Disney’s system, we understandably decided against getting into a legal dispute with Disney. The patent was not granted and our startup plans were finished. We still have the prototypes we built back then, and they still work today as well.”

His tip for entrepreneurs:

“In addition to a confident manner and perseverance, you sometimes also need a small amount of naivety because if everyone knows in advance all the things that can go wrong, then many ideas probably would not have even been picked up in the first place.” 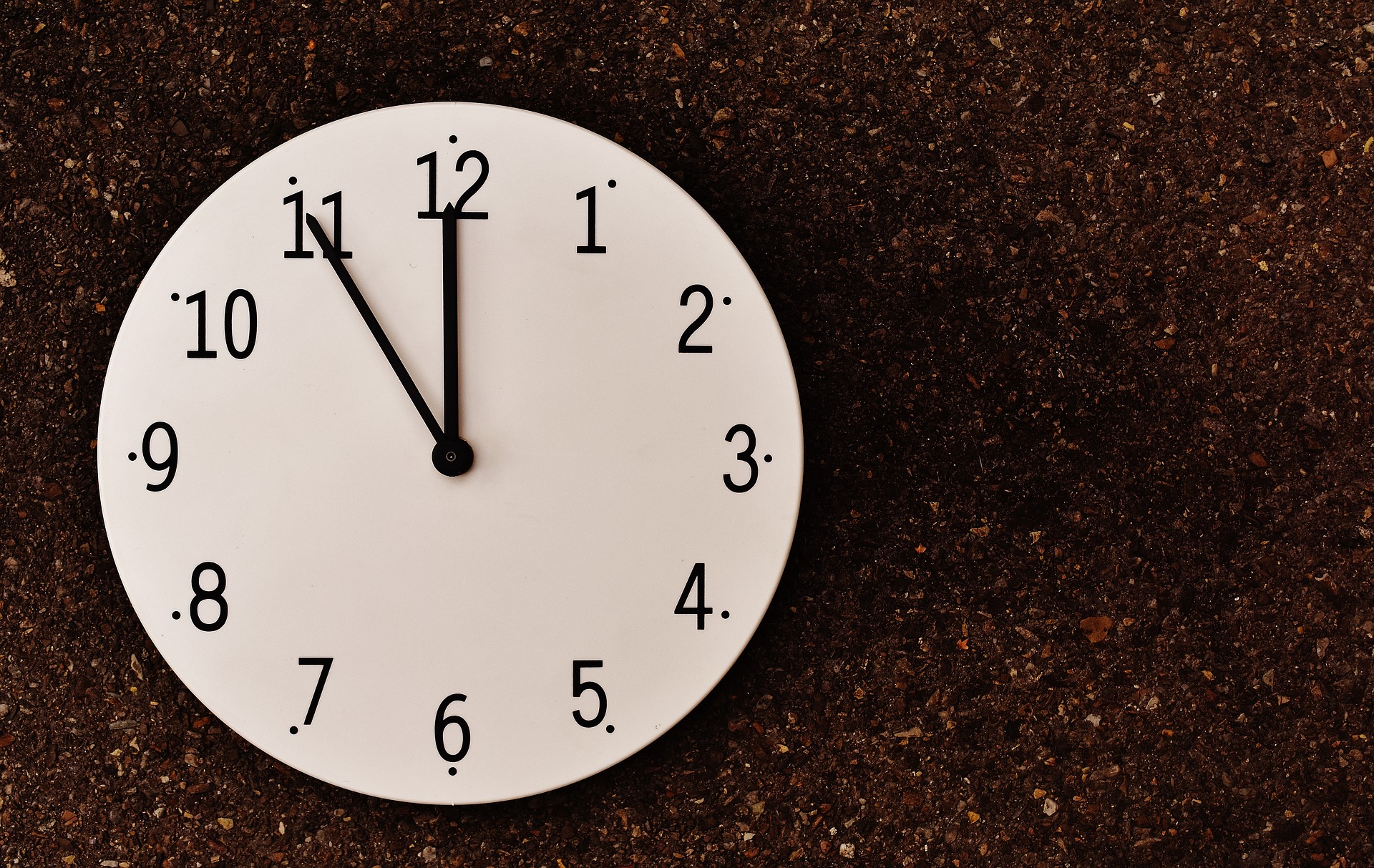 Where are the German Startups? 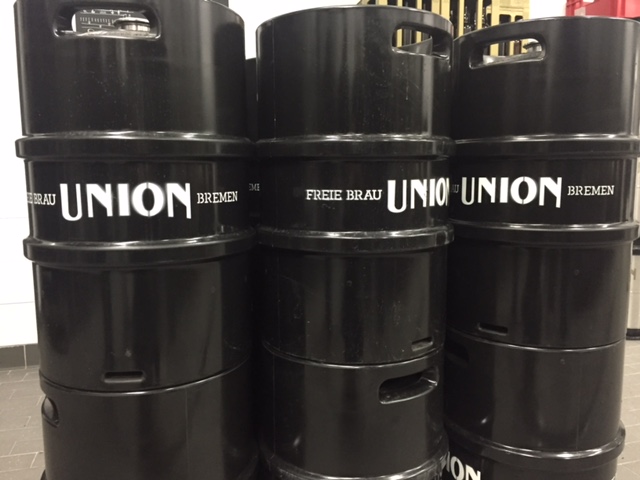 Farewell And Good-Bye In The Union Brewery 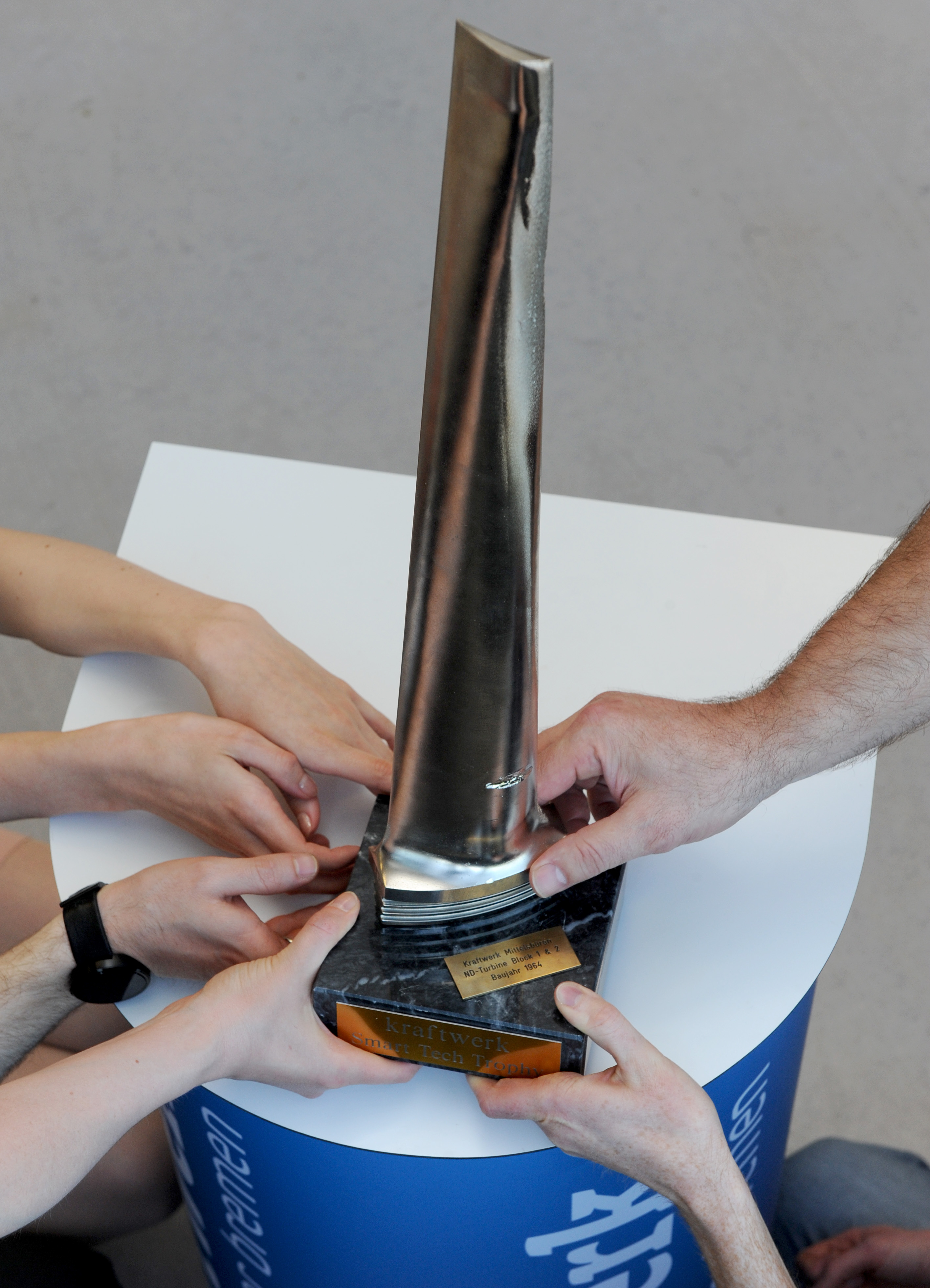