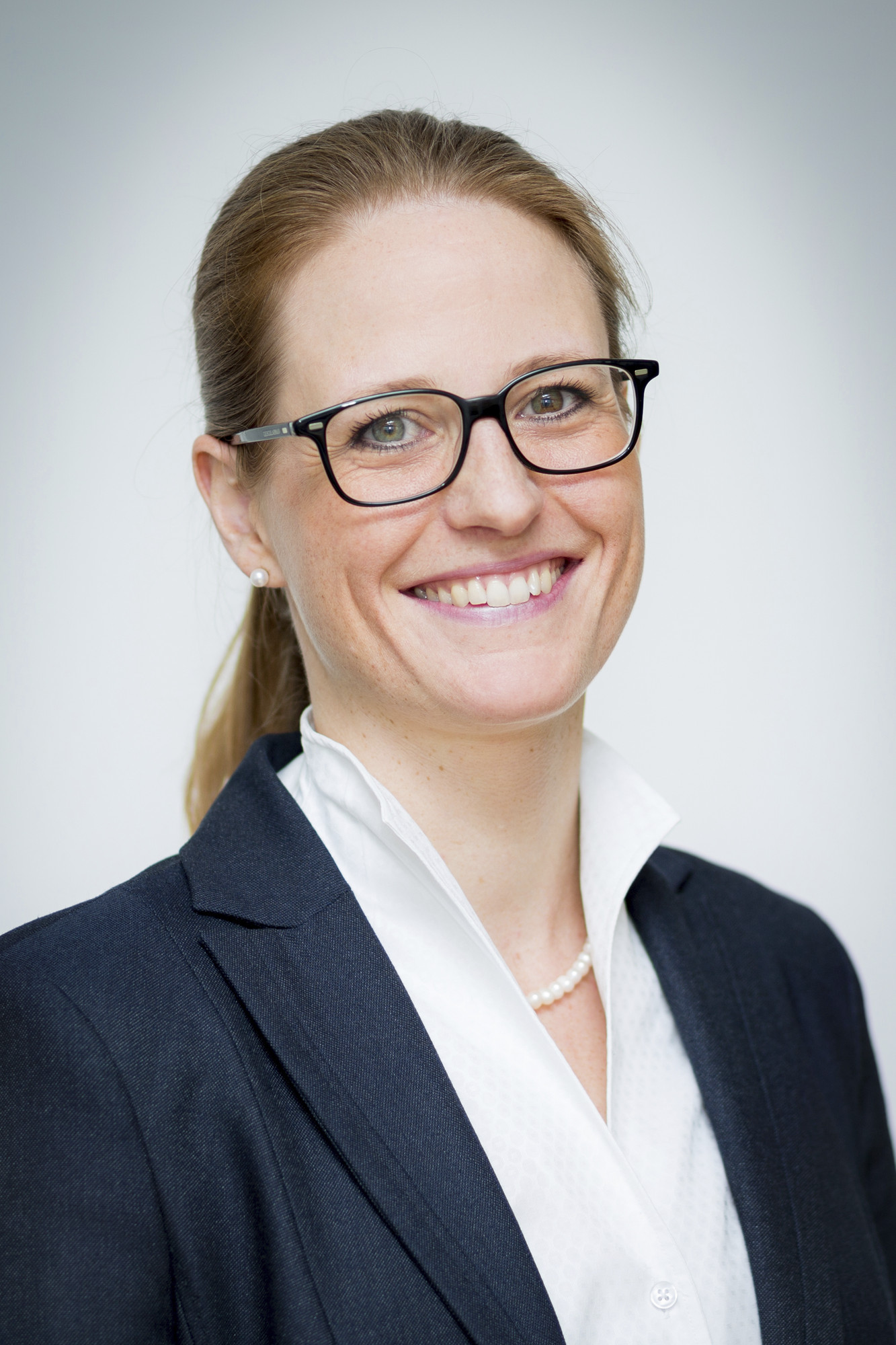 As Head of Corporate Development and Strategy, Simone Lordieck has an eye for the potential of the start-ups in particular. To what extent can they be integrated into the business areas of swb or or supported by business partners of the company? “In the context of my role as Head of Corporate Development and Strategy at swb, I am naturally always on the lookout for new business models for our company – and the kraftwerk is a valuable source of input.” New ideas develop better in creative environments, in networks, on platforms, and in teams, says Lordieck. And established companies do not necessarily have the best new ideas per se. “New ideas often arise outside the company and in branches with which the company is unfamiliar”, she believes. For this reason, she considers promoting ideas in a biotope like the kraftwerk for an important building block in the corporate strategy of swb. In addition: The city and state of Bremen also benefit as an industrial center because promoting young companies is a big plus.

What extra value do the entrepreneurs get from kraftwerk – city accelerator bremen? Well, at the beginning there is an idea that may have emerged during a brainstorming session as a solution to a certain problem. “In this phase, you are bursting with creativity”, says Lordieck. However, the first hurdles appear once you want to transfer this spirit into an economic or business environment and obtain investors as well as customers. “This is where swb provides the creative minds with help early on through the kraftwerk. How do I found a company? Which business form is the best in terms of taxes? How do I create a business case? Which type of marketing fits my product or my service? How do I present myself to bankers and investors? We help them by providing the answers to these and many other questions”, she says. All they need to bring with them is a business idea and an interesting personality. In the early phase of the company foundation, personal character traits like conviction, passion, and entrepreneurship are surely more important at first than technical knowledge, believes Lordieck. “But the one thing cannot exist without the other. You can have a great business model but still have problems due to your personality so that the idea eventually dies or is quickly copied by someone else.”

In general, start-ups are characterized by behavior that traditional corporations need to relearn in some cases according to Lordieck: “Trying out new ideas, enjoying taking on business risks, questioning existing solutions, doing things differently, thinking differently, having a positive attitude towards mistakes, and the drive to revolutionize the present – even when it means cannibalizing yourself.”

And what about you? Have you already thought about founding a start-up? “Before I started working at swb, I worked in a joint venture between the Deutsche Post and arvato (Bertelsmann). While working there, I participated in a global innovation competition and was eventually allowed to present my business idea in several application cycles and pitches to the arvato board of directors in Madrid.” She emerged from the competition as one of five winners and received financial support as well as personal sponsors to help her implement her business idea. “The main thing I learned here was: Never give up! If you are convinced of an idea, then defend it with courage and passion!”

Her tip for entrepreneurs:

“Above all, it takes the courage to think outside the box and the perseverance to not become discouraged by ‘naysayers’. New ideas are often seen as a threat and met with rejection. Breaking through this, never giving up, always staying highly motivated, and exuding passion and enthusiasm are important qualifications in my opinion – in addition to the necessary technical know-how.” 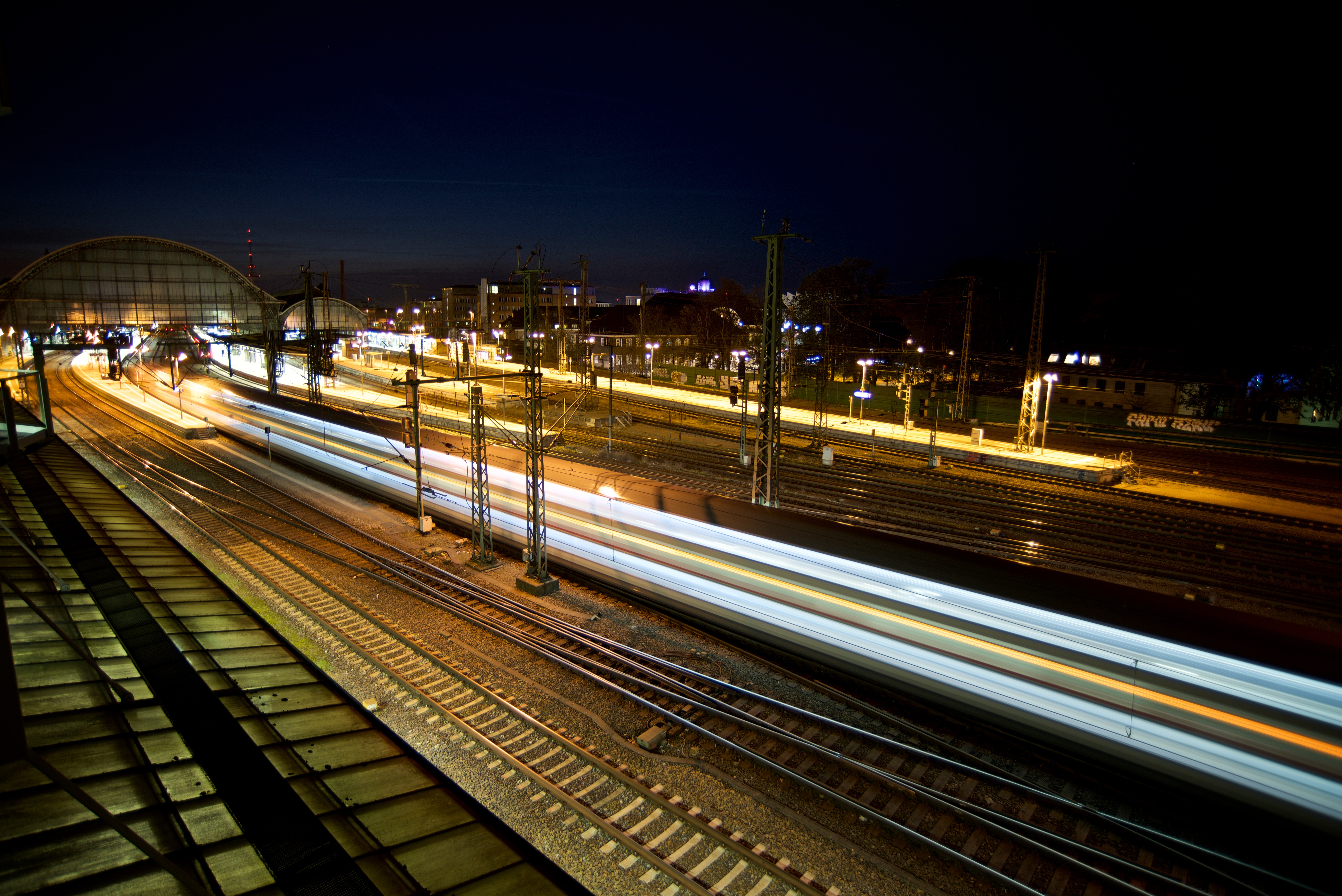 A lot’s been done in the last few months…

You have an idea for the city of tomorrow? Apply now!

You have an idea for the city of tomorrow? Apply now! Listen up, lateral thinkers,…